Our creative experts are skilled professionals and smart digital specialists. Our partners are outstanding companies, that help guarantee the superior quality of our productions. Our leaders follow every step of every project personally – from strategy to the final result.

Whatever the brand,
whatever the project,
we build the right team
and make it memorable.

Architect, copywriter, strategist, in one word: creative. This is Beatrice, the mind and heart of Baradal.
After graduating in Architecture, Beatrice switched to another form of creativity – advertising. She moved to Milan and worked as a copywriter for several major agencies, including J. Walter Thompson, Leo Burnett, DDB. In the following twelve exciting years, she created campaigns for popular brands and won international creativity awards. Then, having returned to Bologna, she launched an independent theatre and wrote a movie script, while collaborating with local communication agencies. In this period, she enhanced her profile with new skills – especially brand strategy, for which she developed a personal method based on storytelling. In 2018 she founded Baradal.

Beatrice has lived in 9 cities and travelled in many countries. She speaks Italian, English, French and Spanish. She loves sailing, skiing, volcanoes, coral reefs and Bruce Springsteen concerts. When she is happy, she sings. 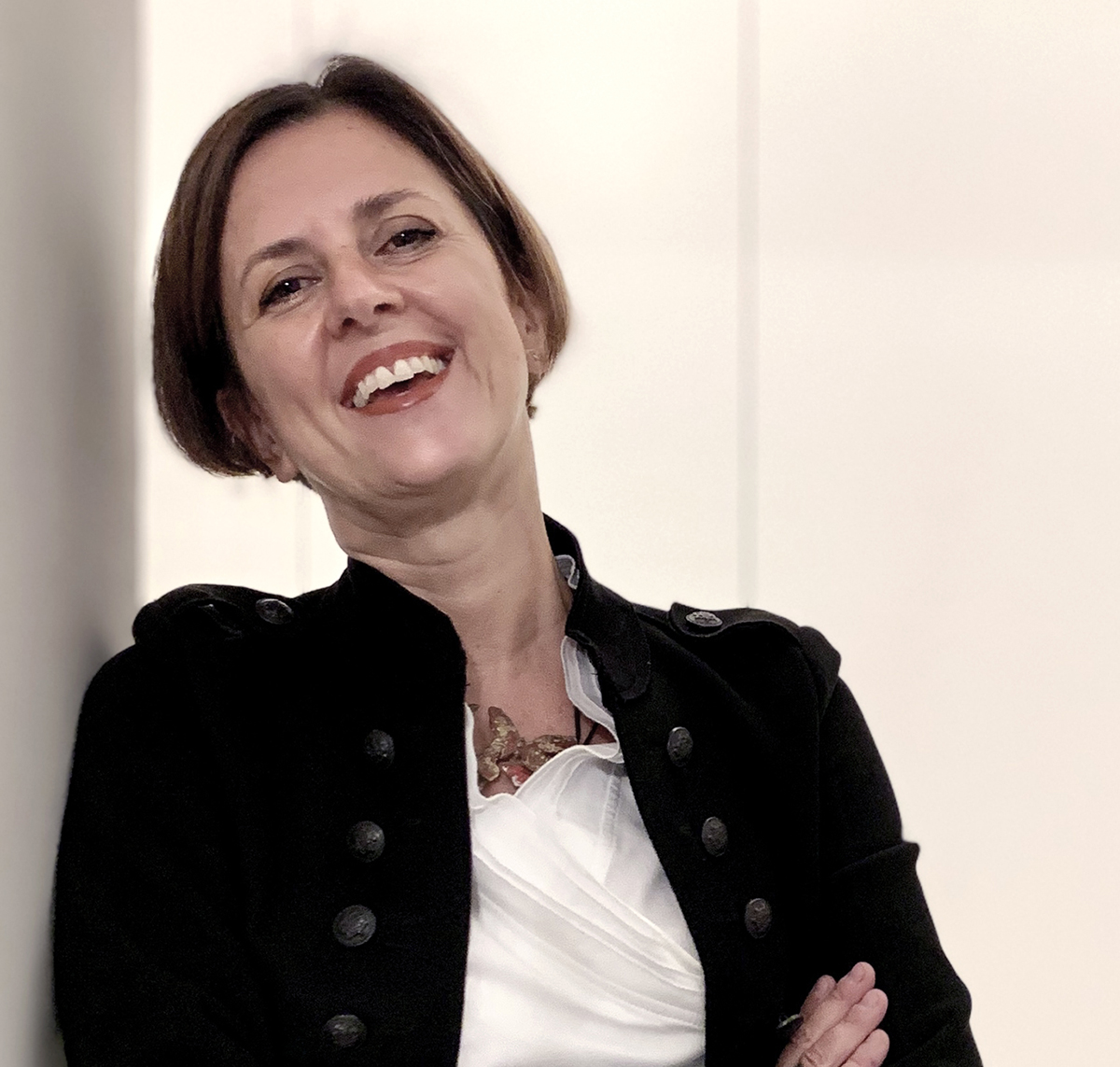 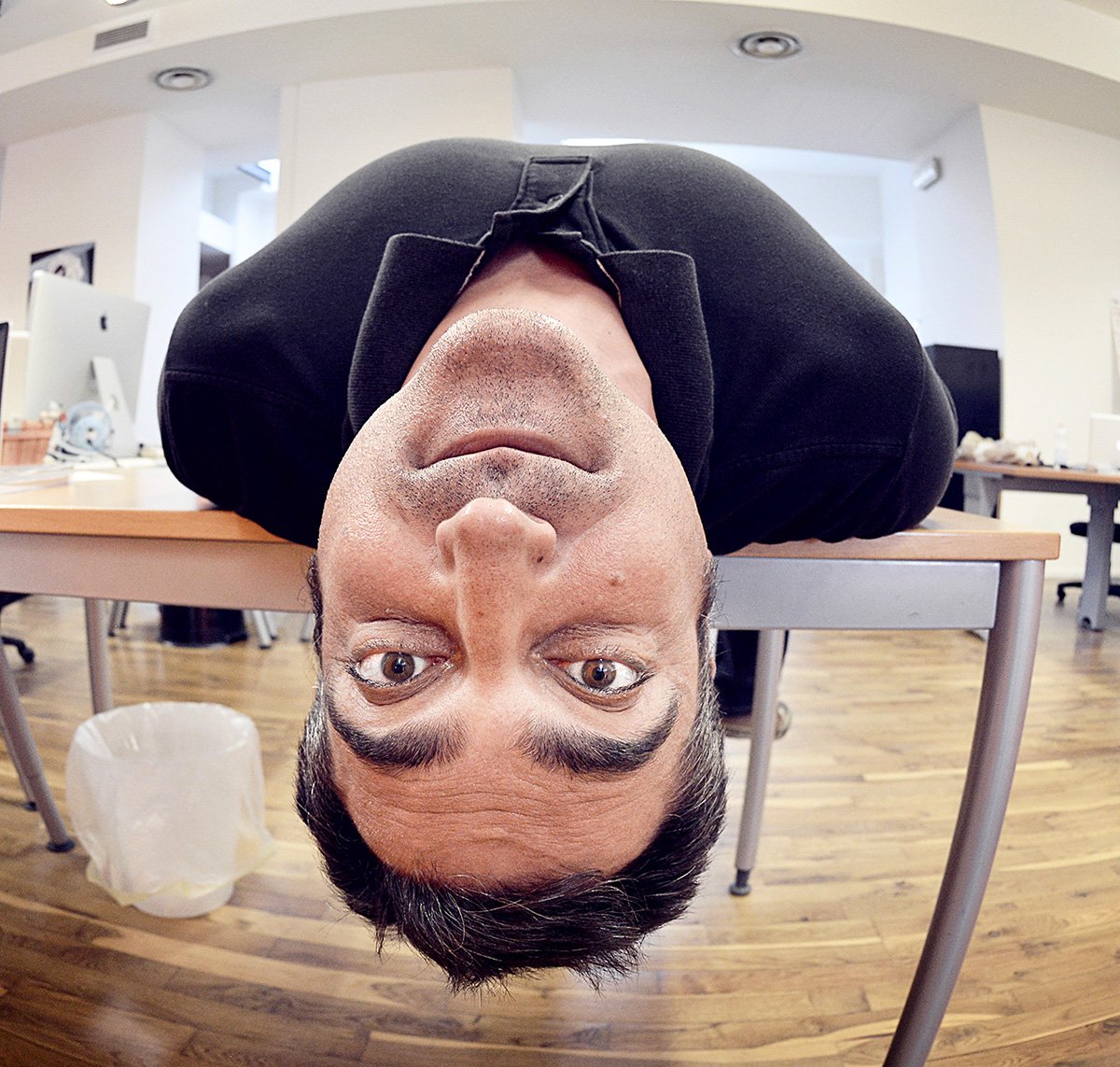 Art director, designer and digital strategist, Matteo is a pioneer in online communication and the digital soul of Baradal.
In his 30-year career, he directed creative boutiques like Mollusco & Balena and Balena Corporation, as well as the digital departments of major agencies, such as ARC/Leo Burnett, Wunderman, Hagakure. He has applied his creativity to many other fields too, such as event communications, graphic design, publishing and advertising. The various brands he worked for include two famous Italian icons: Luciano Pavarotti, whose graphic projects he directed for over ten years, and Fiat 500, for whom he created the interactive platform “500 Wants You”.

Born in Bologna, Matteo has also worked in London, Milan and Turin – where he met Beatrice. He speaks Italian and English but prefers to let works speak for him. He is passionate about participatory design projects. He loves travelling, walking, swimming and surfing – especially on the Internet.

We have worked with

We have been
awarded by 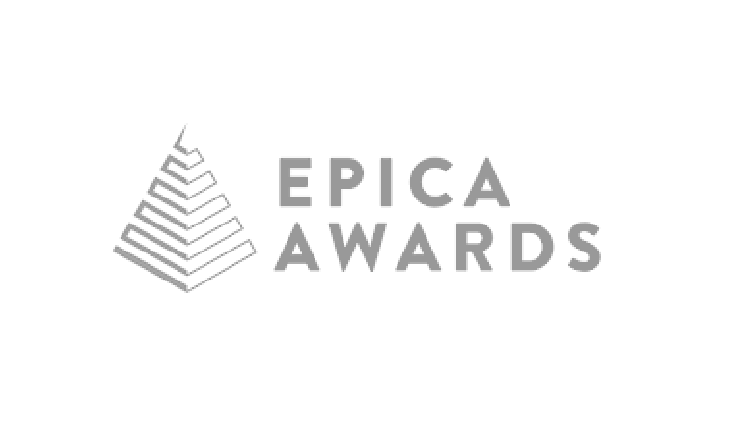 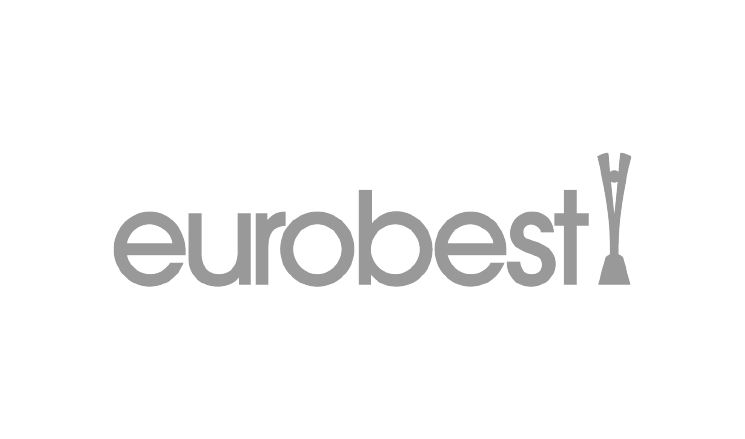 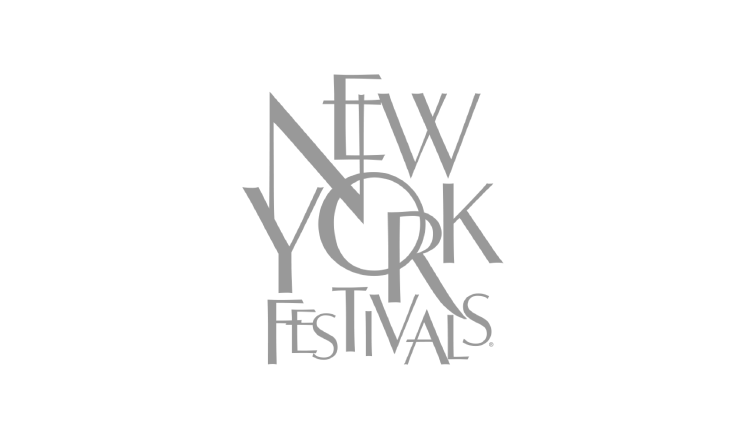 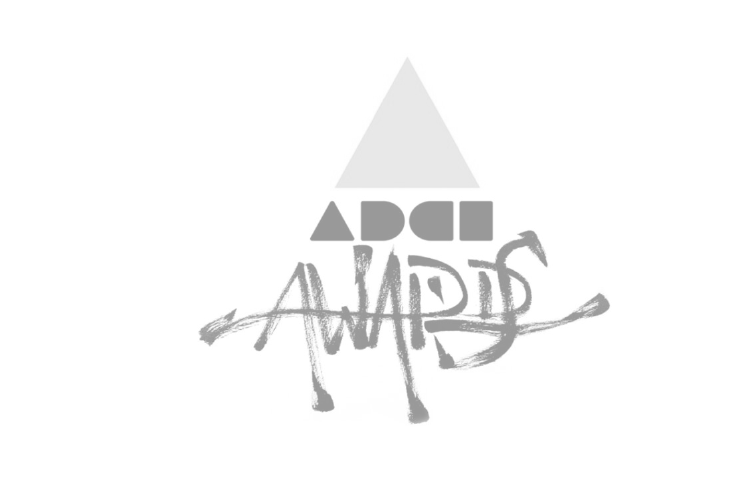 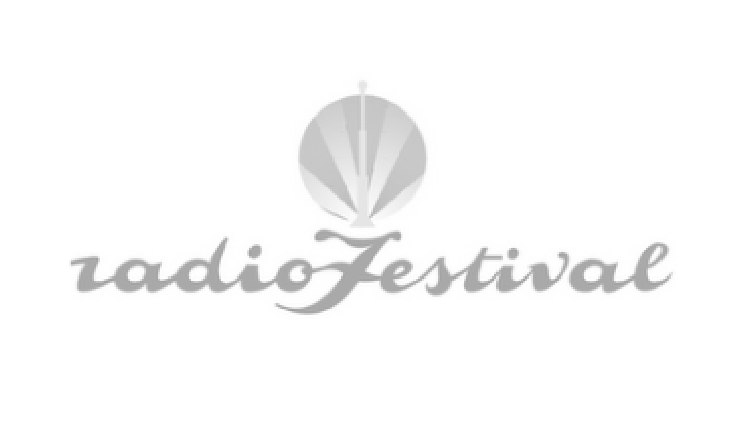 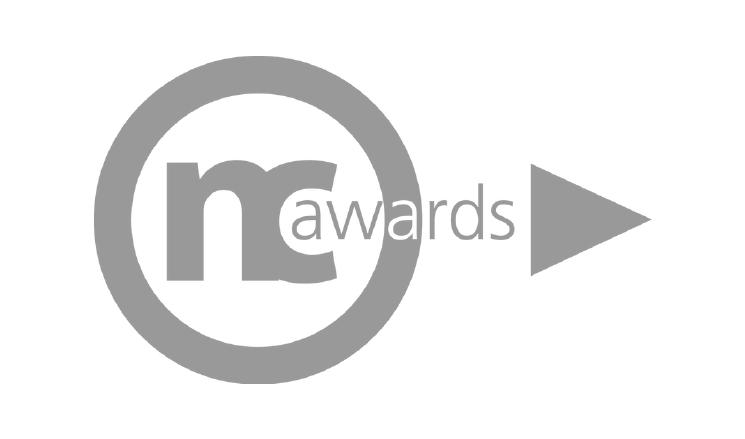 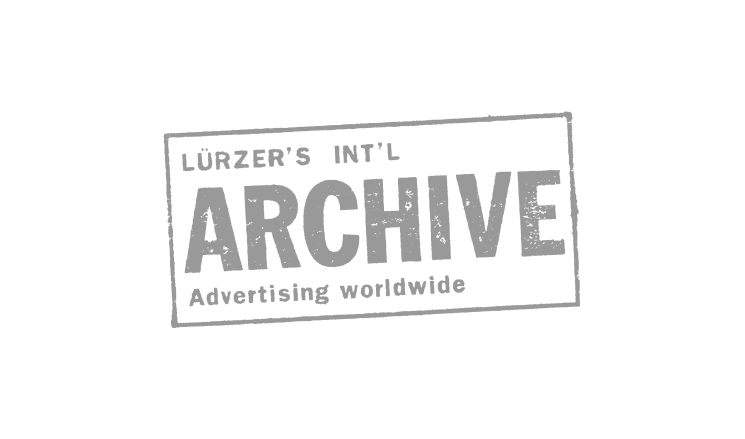 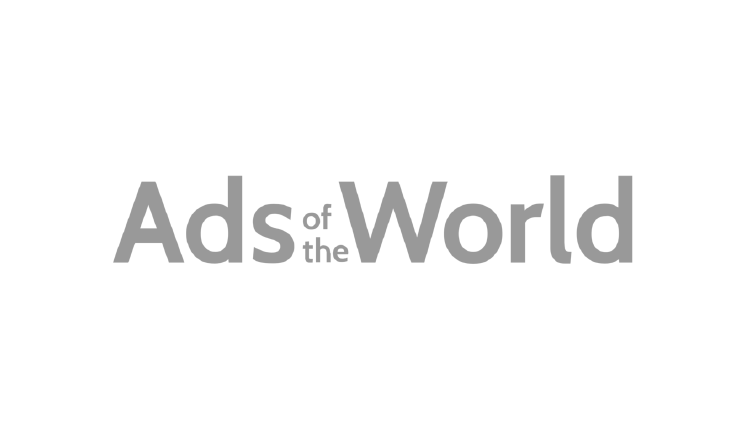 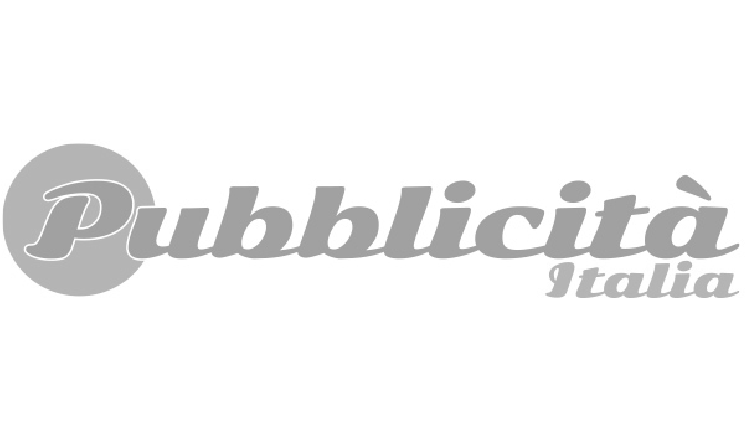 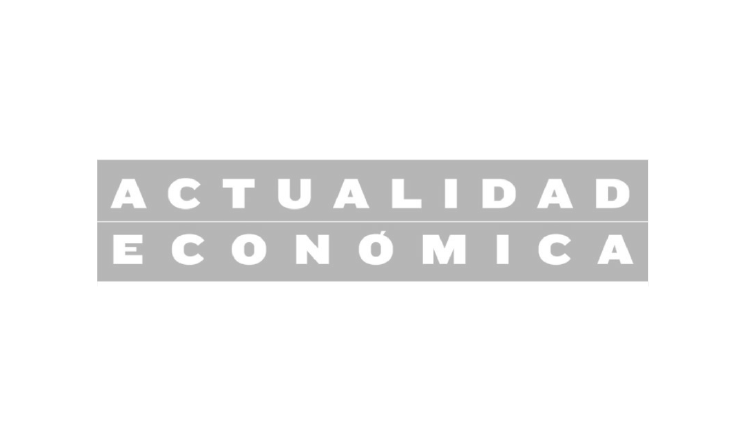 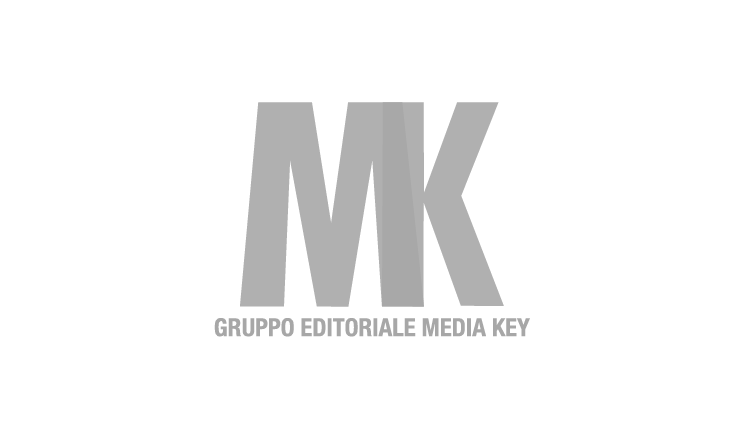 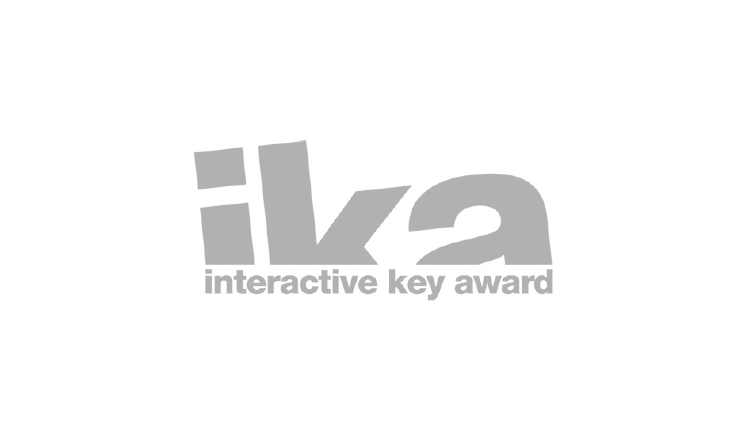 We have been awarded by